“SCM Terms & Conditions” PAGE is what every website needs to have. It’s mostly boilerplate that came with my software. 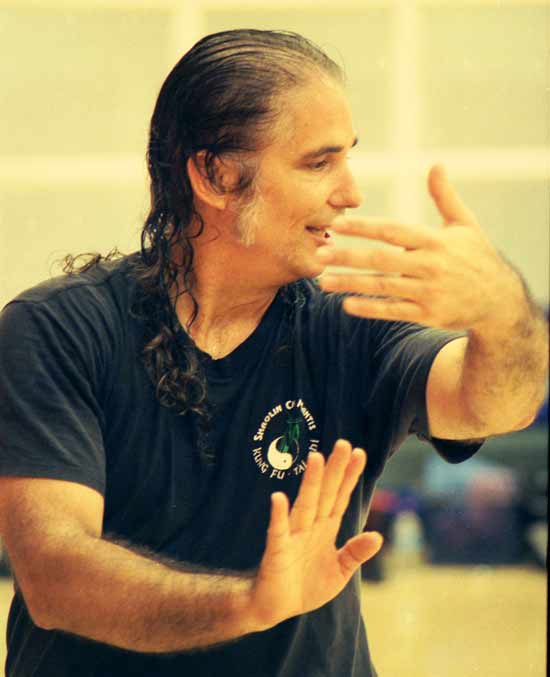 Since 1994 Shaolin Chi Mantis has thrown PUSH HANDS TOURNAMENTS. No Karate sparring events at all. Even our annual Kung Fu Tournament had no Karate sparring, only, “Push Hands” competitions.

I mention the tournaments because each year our “RELEASE FORMS” would evolve. Different Karate masters over the years have shared their advice or provided their release forms as samples. Even the last tournament we threw in 2015 at the Karate Dojo on Lankershim Blvd. in North Hollywood–even he pointed out a sentence on his release form that he wanted me to add to my release form so that his insurance carrier would approve it.

Once a year my attorney reviews the form and makes suggestions. Done.