Rich Connor Singing Webmaster. Shaolin Digital. I’ve been talking about this for years. No one, and I do mean no one… knows what Shaolin Kung Fu is. Even though Bruce Lee imitated a Shaolin master in his movie Enter The Dragon, no one got that.

Bruce widened this divide by pursuing any martial art EXCEPT Kung Fu. The nunchucks are a Japanese farming tool for beating the husk off of rice. Bruce was pursuing Japanese martial arts and grabbed these since he never learned any Chinese sword training. Bruce was only a BEGINNER LEVEL Kung Fu student. Some of my Wing Chun friends say he may have made it to INTERMEDIATE LEVEL Wing Chun before he quit without graduating. 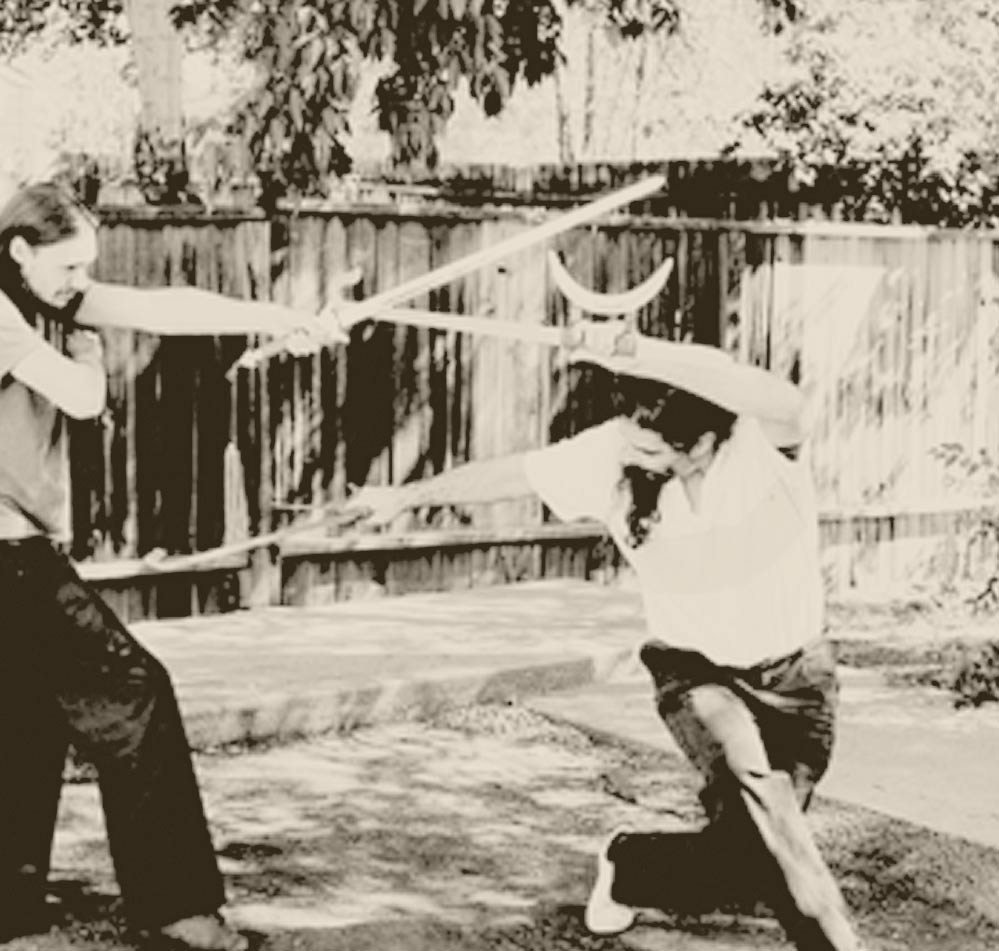 So who do Americans turn to for a Kung Fu role model?

Jackie Chan performs stunts that are mind-boggling and detrimental to his health. Not very inspiring to Americans. Not at all. 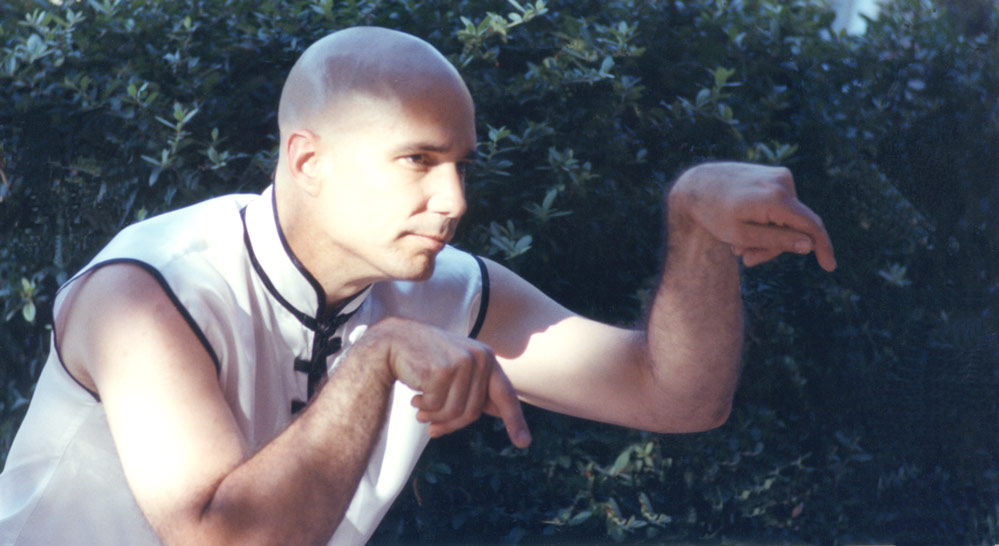 Jet Li performs more traditional styles and more of the Northern Shaolin Kung Fu style than anyone else… But once again, his fighting is so much more difficult and complex than the half-dozen punches and two kicks of Bruce Lee… I’ve NEVER heard anyone say, “I want to learn Kung Fu like Jet Li.” I wish I had.

Keanu Reeves? I don’t think anyone looks to him for a Kung Fu style. (I did like The Matrix! I’m still mastering my floating in air moves…)

Who do I recommend? Sheesh. I think I’m looking for an ostrich in a herd of cows. They don’t coexist. 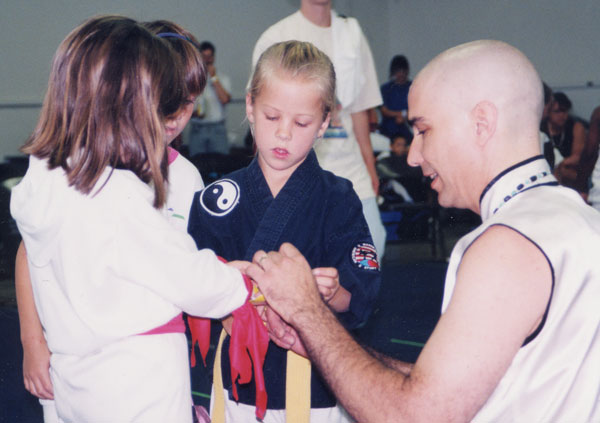 Same with Tai Chi Chuan. When people say they do Tai Chi… DO THEY? Most Tai Chi classes that exist today in 2020 are mostly Yoga instructors with a How-To DVD. It’s amazing. I’ve attended many Tai Chi classes in which the teacher knew less about Tai Chi than my Beginner Level students. It’s cute hearing my students complain about the horrible Tai Chi teachers out there… but what are we doing about it? Nothing. Those charlatan Tai Chi Masters and Karate black belts selling Kung Fu are the norm. That’s who you will find. They are what people expect. The public doesn’t know what a real Kung Fu master is.

The Karate people teach a children’s sport that can be learned in one year. They don’t want their students to know how shallow Karate is a lifestyle. They stretch it out and give a new belt rank for just learning a few moves… then they charge $3,000 for your black belt. It’s a scam. I’ve seen almost every Karate school do it. After the years you invested and money you spent… most people don’t want to start over with a cheaper style?

Incidentally, all our belt rank advancements are the same fee. Even the black belts. I do understand, that many of the Karate schools need to import a Karate master to their black belt testing to give it validity. So yes, perhaps all the charges are understandable… but I still disagree. I’ve noticed this promotes LOYALTY by larger investment. Perhaps that is wise?

I’m still working on the basic self-disciplines of 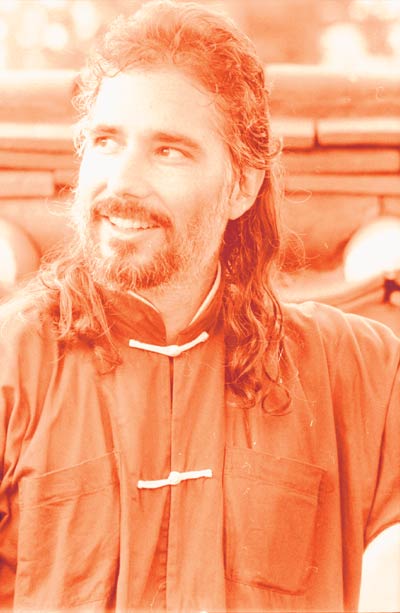 The Buddha Kung Fu Student Manual was written with the intention of inspiring more school pride and Shaolin loyalty. Just because Shaolin Kung Fu may have a lot more to offer than Karate, doesn’t mean people are going to grab it off the shelf.

I’m not too excited about this first version of the website. But it’s there. It’s up and running. So run over and get some FREE Kung Fu. Some FREE Shaolin Kung Fu.

Have you ever attended a Shaolin Kung Fu class?